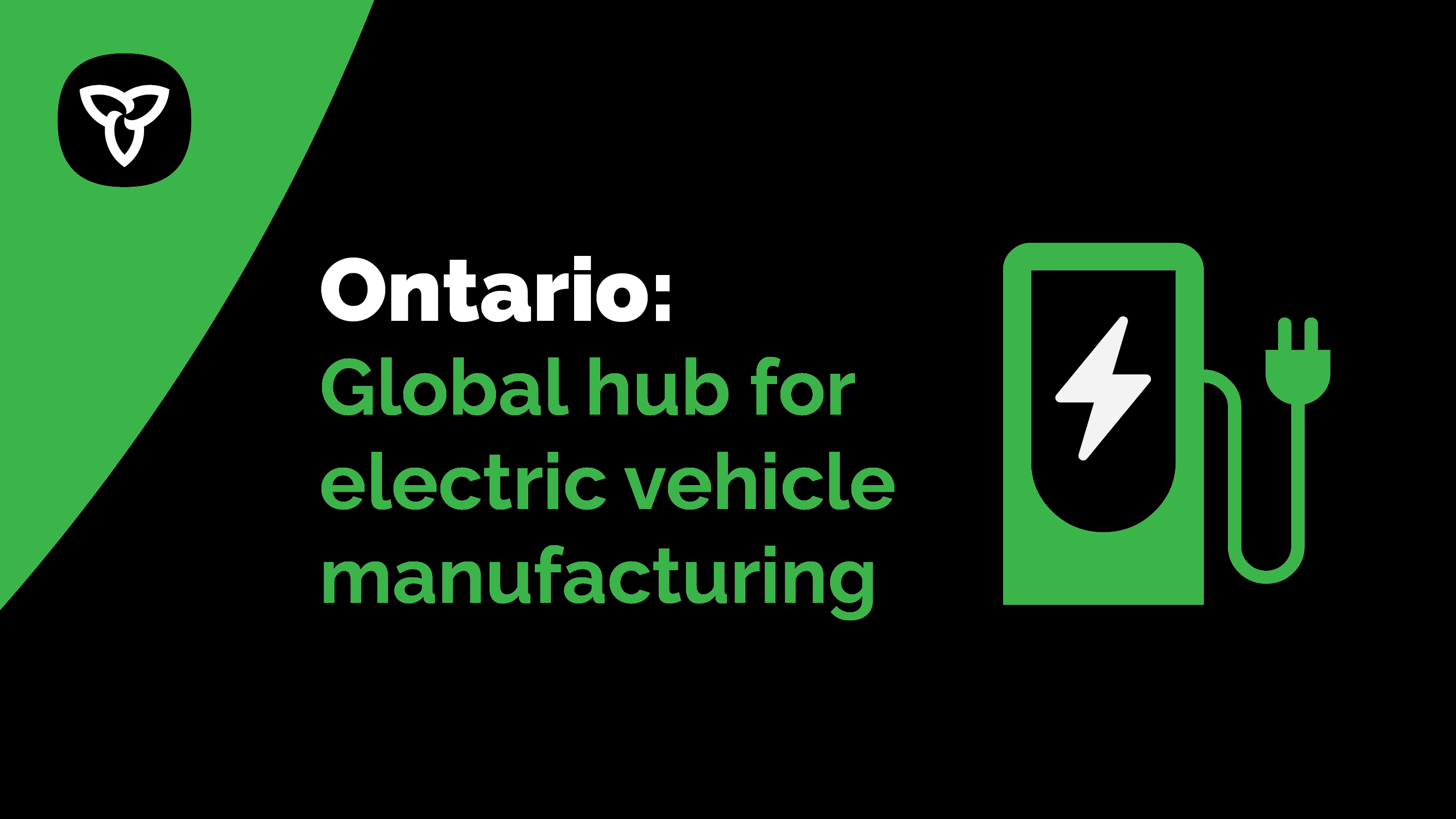 The Ontario government is matching a $295 million investment with the federal government to retool Ford of Canada's Oakville Assembly Complex into a global hub for battery electric vehicle production. This $1.8 billion investment represents one of the most significant investments in the province's auto sector in a generation.

The announcement was made today by the Premier of Ontario, the Prime Minister, the (Ontario) Minister of Economic Development, Job Creation and Trade, the Federal Minister of Innovation, Science and Industry, The Preisdent and CEO of Ford Canada Dean Stoneley, and Unifor National President Jerry Dias.

"By making this investment in Ford Canada, we are ensuring our province continues to lead North America and the world in automotive manufacturing and innovation, while boosting our competitiveness in this key sector," the Premier said. "We are also securing thousands of good-paying jobs, not just at the facility in Oakville, but across the province. This project will help support our auto parts sector and other suppliers and service providers."

"Today's announcement is a testament to Canada's attractiveness as a destination for clean technology, talent, and infrastructure in the automotive industry," Added the Prime Minister. "Companies like Ford are helping accelerate our transition to a low-carbon, clean-growth economy, which will help protect our environment, drive innovation, and create many good middle-class jobs."

Ford's Oakville plant directly employs over 3,000 people and will be modernized with a flexible manufacturing system able to accommodate multiple battery electric vehicle (BEV) models. It will also include the installation of a battery-pack assembly line. The Oakville Assembly Complex will become one of Ford's highest volume BEV plants in North America, with the first electric vehicles expected to roll off the production line in 2025.

"Any region seeking a long-term future in auto manufacturing must be adding value at every stage of the supply chain, particularly in the two technologies shaping the next generation of vehicles: zero-emissions and connected and autonomous," the (Ontario) Minister said."Bolstered by strategic government partnerships, Ontario is now at the leading edge. This ongoing collaboration between industry, government and labour will be essential as we face the immense economic challenges of COVID-19 and build for the future."